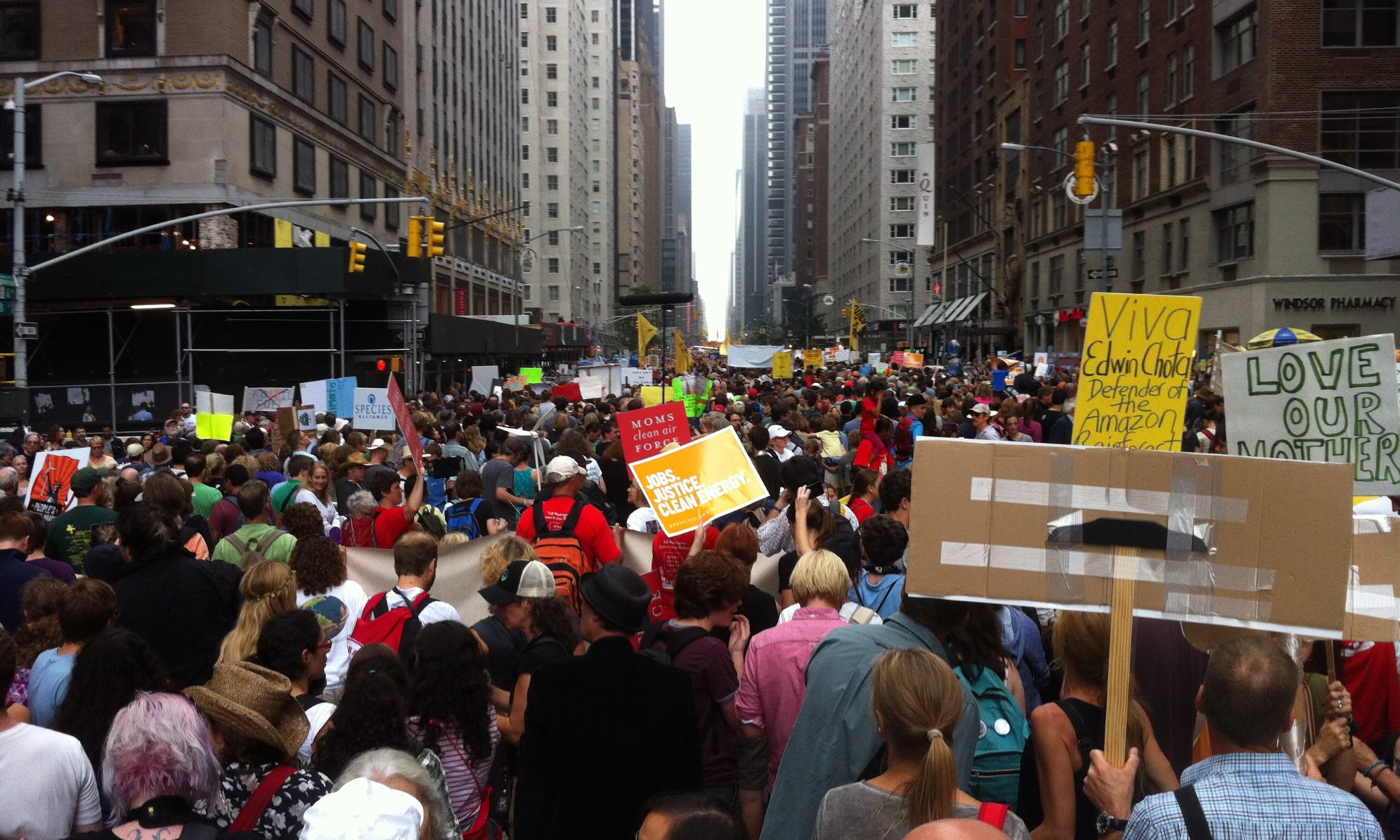 This question was front of mind earlier this year as my daughter received her masters degree. For her thesis she analysed the international climate change process from Copenhagen to Paris. She wanted to understand what changed between these two meetings that allowed the global community to move from complete failure to modest success. Then she related those insights to the efforts to get an effective implementation of the global compact on forced migration and the rights of refugees.

It’s an interesting comparison. There are many similarities between these two topics in terms of the challenges of getting an international agreement and action to tackle them*. Both climate and migration/refugees impact large numbers of countries; those being harder hit are usually not countries where the international media are based; there are different opinions on the subject, often not informed by facts; and there is the concept of “responsibility sharing”. The community addressing forced migration and refugees is passionate, determined, and morally and ethically right. But it’s struggling to get governments to put in place an effective legally binding instrument.

* Just to be clear I understand that the issues are somewhat conflated: climate change can drive migration, but there are very many causes of migration.

On climate change, scientists, the media and civil society, (comprising indigenous peoples, communities, citizens, personalities and NGOs) all played their part in keeping the issue front and centre. And yet progress really took off once roles, responsibilities and contributions were included not just from governments but from businesses, regions and cities. And it was the combination of voluntary pledges and legally binding agreements made up the package of measures that constituted the Paris Accord.

It’s a blueprint that could equally be applied to solving the refugee and migrants challenge, a conclusion reached in my daughter’s thesis. A summary blog can be found here.

In discussing this with my daughter, one thing struck me – the effort needed to change the circumstances that allowed the world to get from Copenhagen to Paris, and to get the agreement in place. It wasn’t just the meetings, the reports, the science. It was the constant attention. Everything became framed in terms of climate change. This went to extreme lengths when scientists even started blaming Arctic Ground Squirrels for contributing to climate change

Far be it from me to blame the Arctic Ground Squirrels, but the article does illustrate how climate change was the lens through which everything was framed. It still is, often to the detriment of other subjects.

No more than two or three

It made me wonder. If this is what is needed to get a global agreement to tackle a global problem, then how many other complex global sustainability challenges can the world tackle? It’s hard to imagine governments and stakeholders building up the same momentum as was needed for climate change, to tackle more than two or three global challenges.

“What about plastics?” I hear you say. It’s true that plastics became a global issue of public concern very very quickly. Like climate change it mobilised opinion across the world, not just in the west. And we are now seeing an impressive array of interventions from governments and companies across Africa, Asia, Europe and North America. Yet it hardly required much media or civil society pressure to get there.

I had some correspondence with Sam Vionnet recently about sustainability challenges. He remarked that only two things have ever changed our world – disasters (disruption) and social movements (linked to public opinion). I would add that both are needed together. Plastics fits this hypothesis well. The disaster of plastics is well illustrated by the multitude of photos and videos of plastics polluting the environment. And that’s before David Attenborough starts his voice over. We have yet to see a social movement, but public opinion is firmly against plastics. Aside from a few material scientists, I’ve yet to meet anyone who has a positive view of the stuff. OK, there was that cucumber…

So plastics had the perfect storm. Climate didn’t (pardon the pun). Neither does forced migration and refugees, how ever much outrage and injustice there may be on the issue.

Which highlights the phenomenon that was the climate change agreement. Clearly the constant wall-to-wall attention, and just the threat of disaster was enough to get the world to move. Climate change had not just a global reach with different cultures engaged in different types of activism but it focussed upon systems change. So far the responses to plastics are rather superficial (banning straws, plastic bags etc), but there are signs of more systemic responses. Whether these will go far enough in addressing the root cause of our linear society remains to be seen. This would require consumers to start making choices on a big scale – something that has not even happened with climate change.

So what chance is there of creating a similar unstoppable momentum to tackle some of the other complex challenges? And how much bandwidth does the public have? How many issues can rise up in the public consciousness to rival climate change and lead to global coordinated action?

I suspect only one or two more. So we probably need to choose them carefully.

I’d cast a vote for food systems. However, having learned a little about the topic I’d also suggest migration/refugees. Forced migration is perceived as quite a eurocentric problem. It has yet to break out and be recognised for the global issue it is. And the outrage is not there yet. Those working on it would do well to connect it to other issues to spread the understanding. Ironically (given my daughter’s thesis), at some point climate change will connect these issues all too well.